As America faces the drawing up of Death Star plans (or border walls, refugee bans, and faith-based registries) culture and politics have never felt so…pop culturian as now. But stories have always been political, and fandom has too. Today, themes of hope and resistance in stories such as Star Wars, Harry Potter, and Wonder Woman are serving not just as moral guides, but as inspiration for plans of political action. Hear from geeks making activism their superpower as they wield nerd enthusiasms like the Force; hacking popular culture for social justice, civic activism, and participatory politics—including in anti-bullying initiatives, advocacy, and for charity. Moderator Jennifer K. Stuller (GeekGirlCon; Ink-Stained Amazon), Robyn Jordan (Black Girls Create), Suzanne Scott (UT Austin), Josh Siegel (Geeks Out), Fox Smith (Superheroines, Etc.), Amber Garza (Sequential Rights; Geeks Out), and Maddy VonHoff (ONE Campaign; GeekGirlCon) will talk about how memes, cosplay, and performance challenge stereotypes and raise consciousness around identity politics, rebellions being built on our favorite fandoms (and, of course, hope). In these times of hardship, “We are Groot”—and you’ll learn how you can embrace your inner “Grootness” to be a geektivist too! 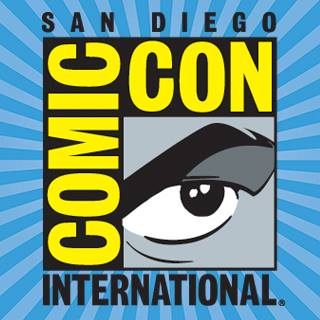